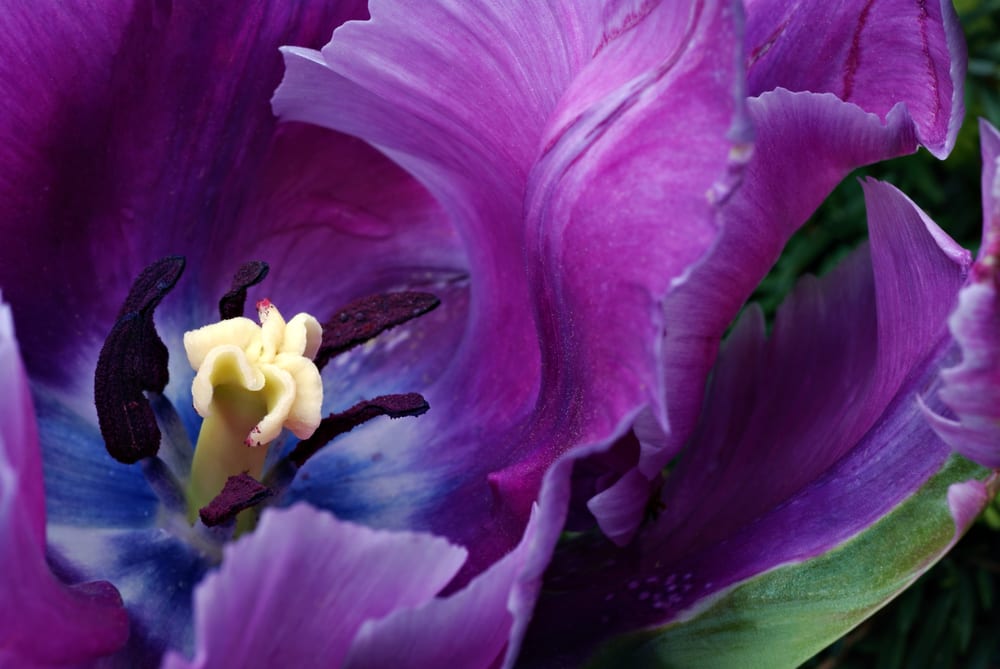 Corona and the German floriculture sector

Germany tackled the corona crisis differently from other European countries: schools, shops and the catering industry already opened at the beginning of May under certain conditions and the German football league has started again. But what is the situation in the German floriculture sector? MPS talks to Frank Zeiler about how things are going with the growers in Germany. He has held various positions in the floriculture industry for more than 35 years. Currently, Zeiler is the general director of the Association of German Wholesale and Import of Flowers, vice president of the World Association of International Flower Wholesale Union Fleurs and chairman of the EU division of Union Fleurs.

How did the German floriculture sector respond to the corona measures?
“The German horticultural sector suffered mainly in March and April from a lack of sales opportunities and lower demand due to the measures taken because of the corona virus. This was partly due to the different regulations in the federal states. Florists and garden centres were closed in some states, while others were not. That led to a lot of confusion, but fortunately it is now clear to growers where they stand. If you look at the big picture, I think it will be difficult to compensate for the drop in sales in the spring. Florists and garden centres are now open again and there is also a great demand, especially for garden plants.”

What are the main measures taken for growers in Germany?
“In Germany we have federal states and each state can decide on guidelines for itself. This caused confusion and logistical problems in the first two months of the crisis. In addition, it was important for growers to take measures to prevent the spread of the disease while ensuring that the supply chain is maintained.”

“An important consequence of the corona measures is that many companies suffer from a staff shortage, because there are currently fewer seasonal workers in the country. In some cases, companies have come up with new ways to get their products to market: they’ve moved their sales from store sales to online sales. So customers order their products more and more on the internet instead of coming to the store and this reduces contact. In the smaller shops, measures have been taken to prevent the virus from spreading by means of contactless payment and keeping distance.”

It is unclear what the final impact will be

What do you think will be the impact of the corona virus on floriculture in Germany?
“Many growers received government support in the first few months and sales on Mother’s Day were good. Despite these current positive developments, it is unclear what the final impact will be. Also because during the year the sales of flowers and plants to the events and catering sector will decrease.”

“The importance of international trade to the economy is now also becoming clear. At the moment, there are not enough aeroplanes available to transport flowers and plants. This makes the transport costs go through the roof. Trade can prevent labor migration and mainly strengthens women and families in the producing countries. That is why it is now important to support the recovery of the international market, in addition to the necessary support for domestic production.”

And after that?
“As mentioned earlier, it remains to be seen what the conclusion will be at the end of the year and what consequences it will have. Other topics, such as prices, sustainability, added value, personnel and logistics that were topical before corona, are still relevant today. I hope that most companies will have a good summer season and thus somehow compensate for the failures of spring and that the demand for floricultural products from consumers will continue to grow.” 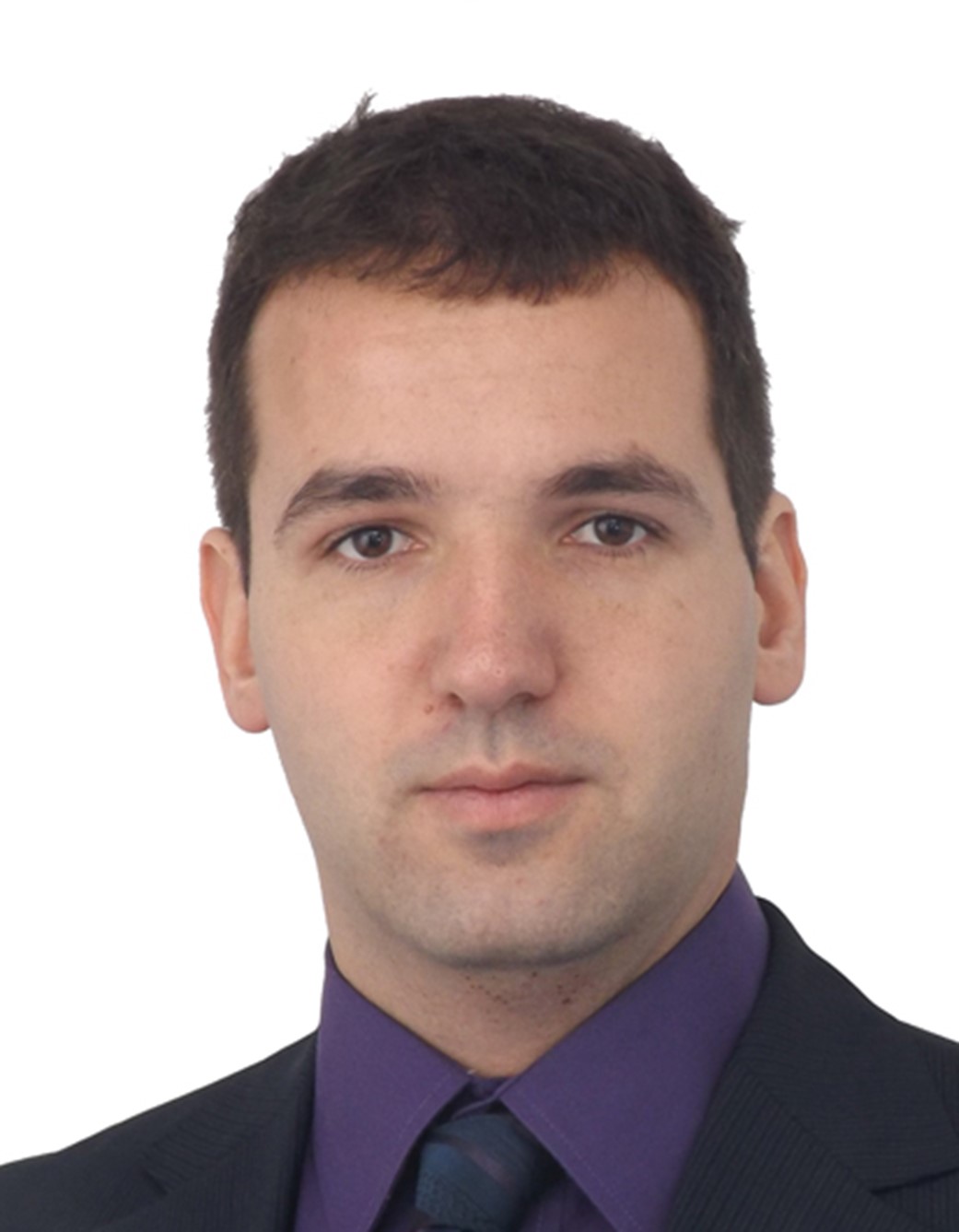 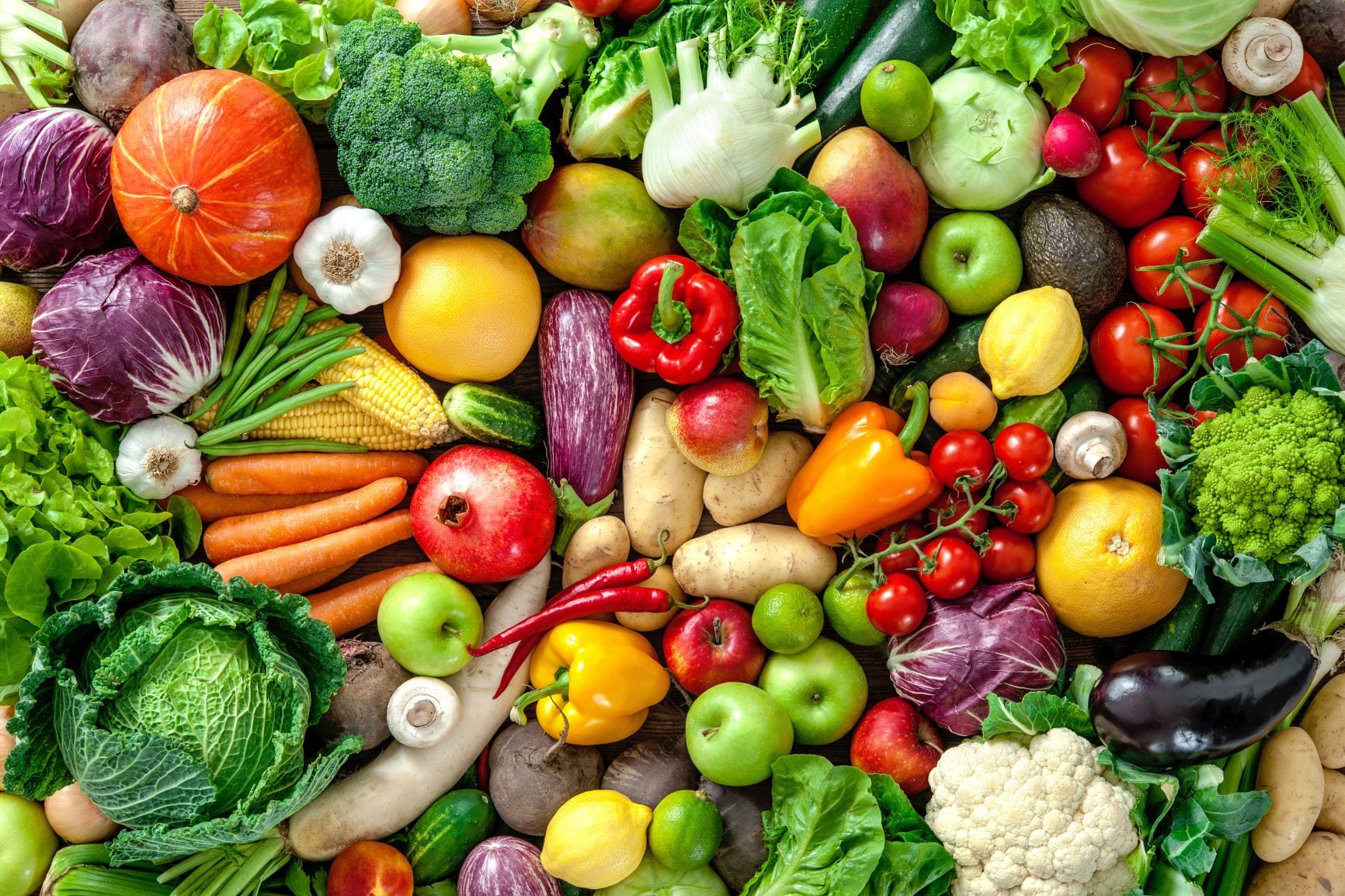 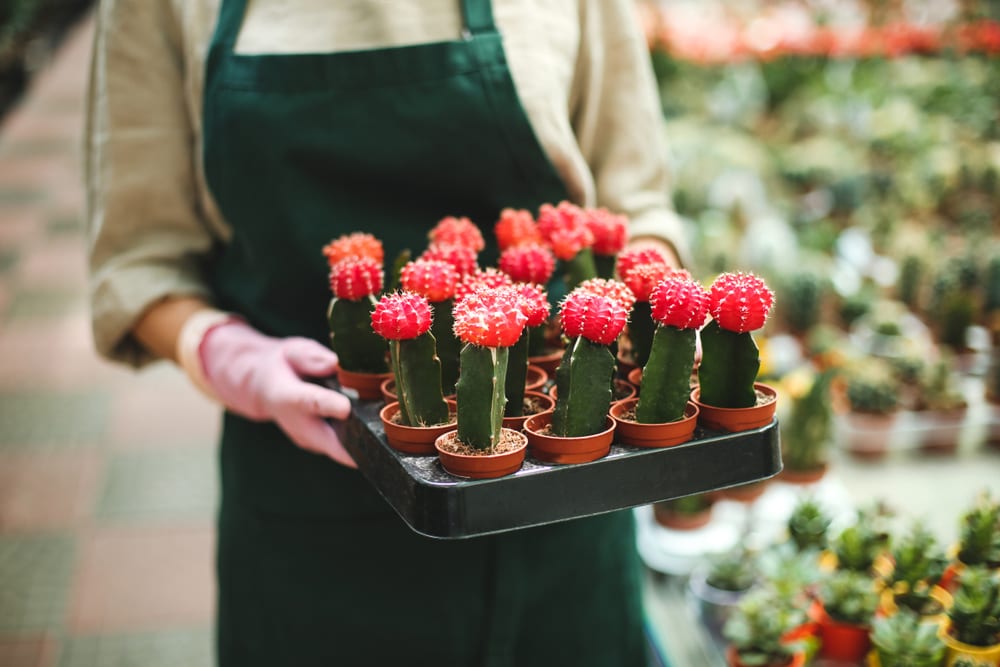